Can we do without pie

We all have a piece of furniture in our space. Some of us also love investing in good pieces of furniture pieces.

We all need one piece of furniture or another and in different spaces!

However, do you know that there are fun furniture facts you probably never knew? You’d be totally surprised!

Furniture has a rich and interesting history, coupled with some totally funny facts. You should read on! 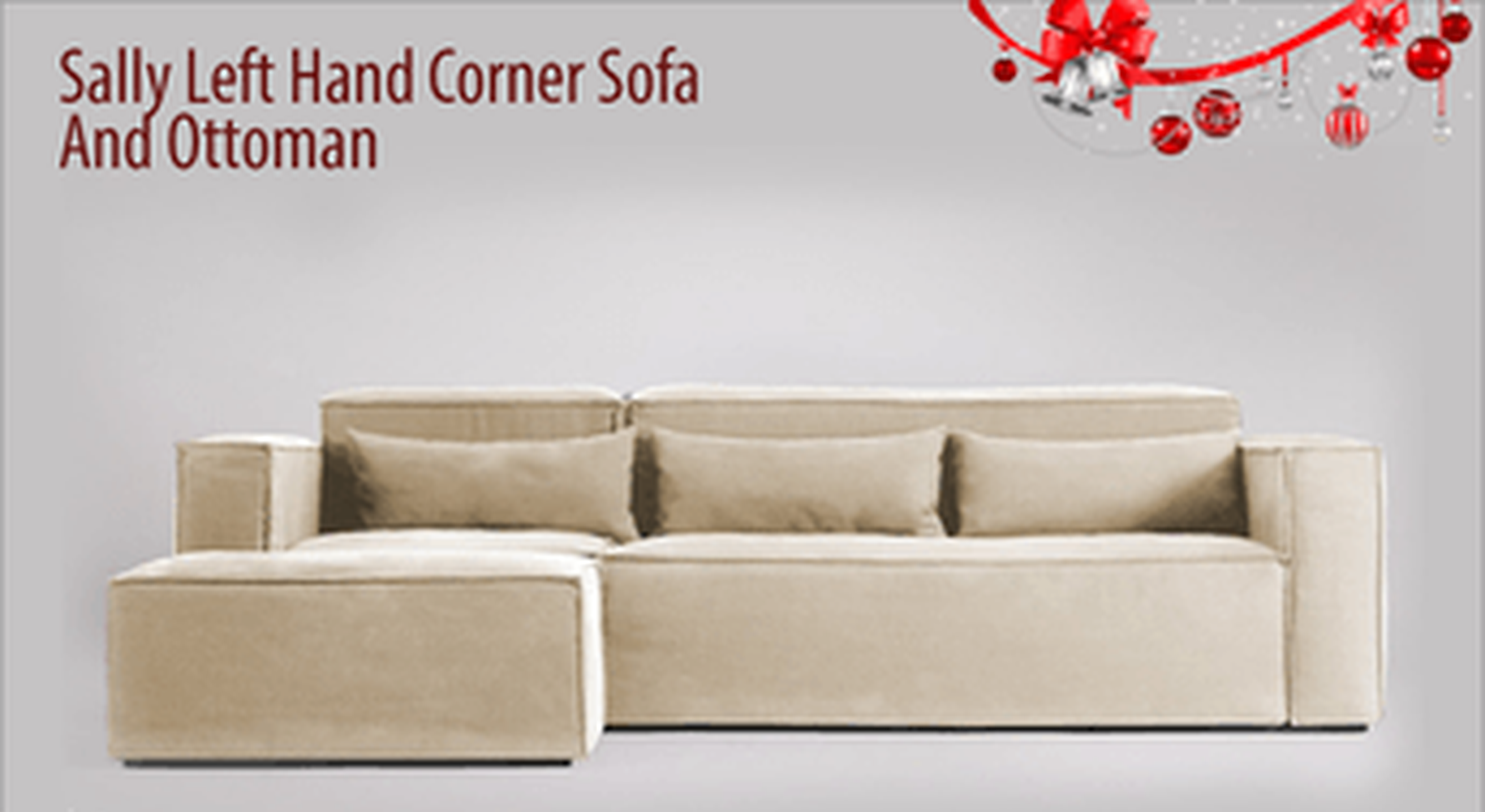 1.       Did you know that the oldest bookcase in existence is in the Bodleian Library at Oxford University in England?

2.      Research shows that throughout a sofa's life, it will host roughly 782 visitors.

4.      The first desks were introduced to the market in the late 17th century and were called ‘bureaus’, research says.

5.      Studies have revealed that a person normally spends about a third of their life sleeping in their bed

6.      Research shows that Chairs came into common use only in the 16th century.

7.      Studies have shown that if it is taking you longer than 10-15 minutes to fall asleep, you may need a better mattress.

8.      For productivity reasons, lots of offices are choosing furniture in bright colours

9.      Researchers have found that women check their reflection in the mirror 8 times a day

10.   The most expensive chair ever sold (at $28 million) belonged to world-famous French designer, Yves Saint Laurent.

What are some of the interesting furniture facts you know?? Comments below and let’s know!

Read more...5 secrets to increase the lifespan of a house 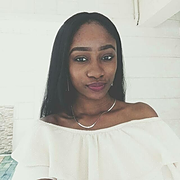 Lifestyle writer who likes motivating people through her writing, for them to be who God wants them to be.

Msc.  Mass Communication, and she is also an Inbound certified marketer.